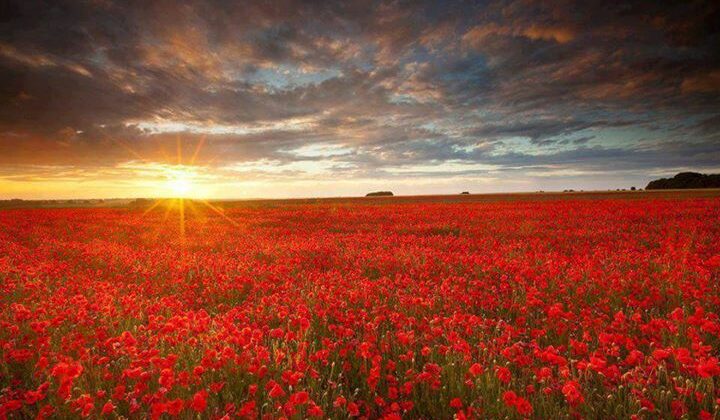 There are many signs of our ‘dying world’. From abortion as a human right, to the retraction in the case of “Diavoli nella Bassa modenese”, to the conflict over vaccines and masks. We are “on the ropes”, but not at the ‘end’. Christus vincit

We are living in a “dying world”, there is no doubt about this. In a few days, the European Parliament in Strasbourg will vote to confirm a resolution, proposed by Pedrag Fred Matic, a Croatian Social Democrat Deputy, which defines sexual and reproductive health rights, including a definition of abortion as human rights and an attack to the freedom of conscientious objection. “Deep concern” on the part of Comece, the Commission of European Bishops at the European Union, a few reactions on the part of a few members of the European Parliament and, above all, few articles in the media. Everything “normal”, after all. Just as “normal” was the retraction of the “child zero” in the case of “Diavoli della Bassa Modenese”, a dramatic case of paedophilia and satanic rites dating form 1997, which cost five trials, 16 children taken away from their parents, a priest, Don Giorgio Govoni, who died of a heart attack, and a mother who committed suicide. In an interview with “La Repubblica” on 14 June, Davide, the “child zero” – now he is 31 years old – he explained that he invented everything under pressure from social workers who were ‘looking for the culprit’. “Normal’? Lucia Bellaspiga realized a good reconstruction of the case on “Avvenire”, on 16 June, thanks to the video of the interrogation of one of the alleged victims of abuse, which shows the desire of psychologists and social workers to “frame” someone, the priest in particular. Don Govoni died on 19 May 2000 and perhaps deserves to be remembered as a martyr of justice in this “post-truth” era, guilty of having helped one of those families whose children were taken away because they were “too poor”. However, who took responsibility for this dramatic event? Psychologists and social workers, animated by a ‘mentality’ for which “the Family is always wrong”, as Don Ettore Rovatti, priest of Finale Emilia, told the journalist Pablo Trincia, author of the book titled: “Veleno. Una storia vera” (Einaudi 2019), from which the docufilm, with the same title, broadcast by Amazon Prime, was taken. According to Trincia, the priest, who died of a heart attack, understood that “these people want to destroy the family, just as communism wanted to destroy private property. These psychologists and social workers of the Public Health Service just wanted to show that God did not know how to do his job well. They were the only ones who knew how to do it better than the Lord”.

This category sadly returned to the news, more or less in the same geographic areas, in the summer of 2018, in the Val d’Enza, province of Reggio Emilia.

Do not immediately think of “left-right” political and cultural conflict, but think of our world that is dying in a so called “normality”, noting that: killing the conceived is a human right, taking children away from poor families is “normal”, as well as retracting, decades later.

Remaining on the same subject, does it seem “normal” to see the clash between supporters of the mask and those who would like to remove it? Or the division between “vaccinists”, who consider the vaccine something a little less than Salvation and the “anti-vaxxers”, who identify instead in the same vaccine the “plot” of the century? And, coming to the Catholic world, is it “normal” that, despite of a Note of the Congregation for the Doctrine of the Faith approved by the Pope on the permissibility of the use of vaccines, there are those who continue to question it, calling for a “new movement for life”, of course super-orthodox?

Yes, we are living in a world that divides everything into continuous factions, perhaps because in this way everyone finds a reason to live, a purpose for which to fight, naturally from his own PC workstation. A “dying world”, in fact, “tempted” by solutions that are worse than the evil it would like to cure.

But, what are these solutions? They range from the Chinese dictator, who is threatening the freedom of Hong Kong and Taiwan and at the same time is offering himself as a trading partner to the world he is helping to destabilize, to the Russian “prophet” Aleksandr Dugin, who is re-proposing the old paganizing traditionalist thinker Julius Evola (1898-1974), who has already done so much harm to the young right-wingers of the 1960s and 1970s, and finally to the new US President Joe Biden, who is rightly demanding respect for human rights, including in them the right to kill innocent persons.

But then, is there only the despair perspective? I do not think so. The Church is there, with all her efforts and our sins and betrayals, but she continues to seek to “animate the temporal order in a Christian manner” (cf. the Second Vatican Council’s decree Apostolicam actuositatem), albeit in the knowledge that she needs to suffer the vicissitudes of this dying world, in the form of a mysterious process of “self-destruction”, as St Paul VI said. She does it with its Magisterium and with the testimony of truth and charity, as happened a few days ago with the heroic testimony of Sister Maria Laura Mainetti (1939-2000), in Chiavenna, whose martyrdom has been recognized. We just need to follow this Church, the only one that exists, convinced that the Lord of history always remains Him, Christ, true man and true God, model and prophet for every human life.